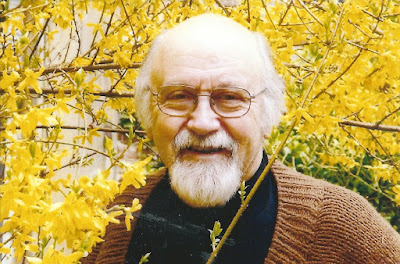 Today is the seventh anniversary of the death of my friend, Bill Twitchett, an Australian, who lived at Arras in the Pas de Calais region of northern France.

An architect and town planner by training (after studying pharmacy at the behest of his father), he came to France to further his studies and ended by staying on to work.

Originally invited to Arras in 1975 to join a mixed community of lay people, religious and priests founded by the then bishop of Arras, Gérard Huyghe, Bill remained there for the rest of his life, working also for the diocese as an architect, helping restore many buildings and churches.

In Arras, Bill also founded a community organisation known as Le Pavillon, Terre et Cité (The Pavilion, Land and City), which worked for many years to promote environmental awareness.

One of his key concepts of Illichian inspiration was the "convivial region," first articulated by Bill and Edmond Bonnefoy at a symposium organised by Le Pavillon in 2002.

It's a notion perhaps of increasing relevance in these Covid and/or post-Covid times, especially in Bill's Australian homeland.

Cancer took Bill too soon in December 2014. About a year earlier, I had begun a plan with him to develop a website to host the academic papers, plans, maps and other documents that he had worked on over the years.

This site is far from what we had originally planned. What I have here is just a small sample of his work.

Nevertheless, I've posted it here in the hope that it may prove useful to future researchers and as a small tribute to his life and work. 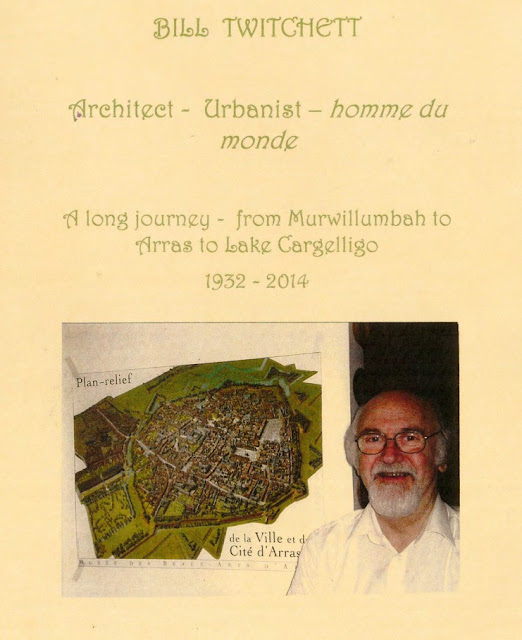